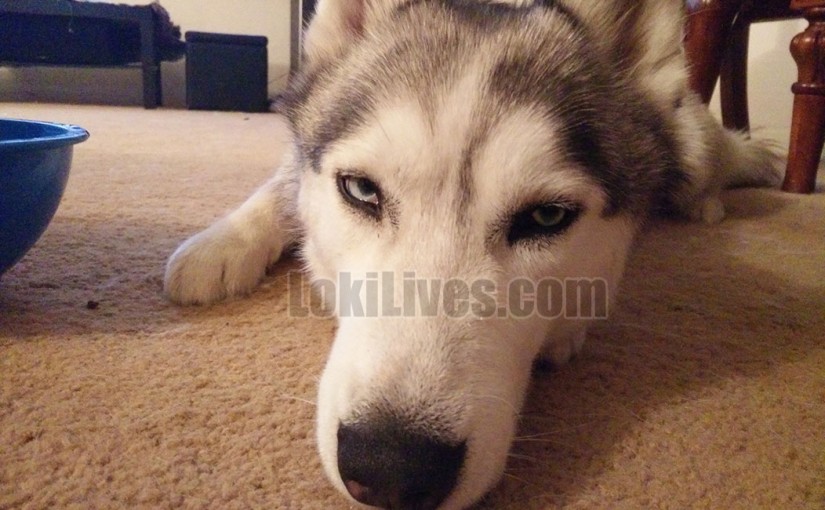 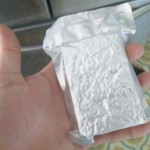 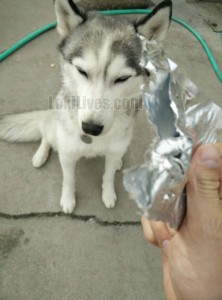 Loki decided to make himself at home. Decided to use this picture as my for sale photo for the love sac. He might be sad to see it go, but it is just too big and takes up half my guest room. 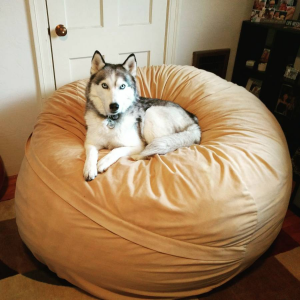 Hello all – I’ve noticed some new traffic as of recently, and am curious where you have all come from? It appears Facebook, but the way Facebook bounces links I am unable to determine which topic of discussion referred you. I’d like to see what’s being said so if necessary I can educate people on what really happened. Thanks for your time with responding and reading my story, I appreciate it!

A few photos of Loki from this past weekend. As you can see, he is back to normal, despite some people claiming “he will never be the same again”. Happy Independence Day all!